Charles Brungardt and Raphael Saadiq, known for their production of award winning R&B hits, founded IllFonic in 2007. Starting from the ground up and working straight out of a garage, IllFonic began working on its first video game, Ghetto Golf. This proved to be a speed bump in the path of IllFonic’s goal of producing video games. There were a lack of publishers to work with to release Ghetto Golf and the project was ultimately cancelled. 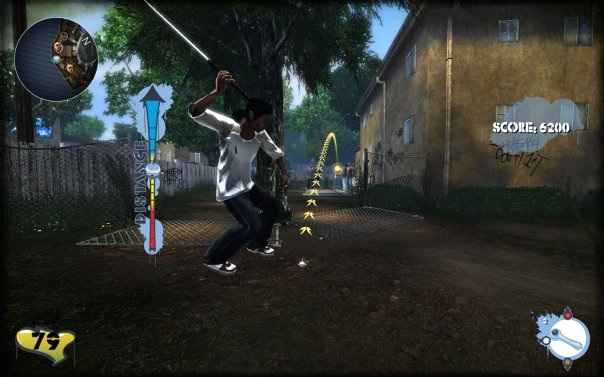 This did not stop the young IllFonic team from continuing to pursue their dreams of making video games. After some hard work and a couple of events, including the now humorous, raiding by the police due to a mistaken address, the remake of Nexuiz was released in 2012. Thereafter, the game contracts started piling in. Over the next couple of years, IllFonic worked with several different studios on multiple titles, Evolve, Revival, Sonic Boom: Rise of Lyric (we did the multiplayer!), Armored Warfare, and Star Citizen. As IllFonic continued to land more game titles, it continued to grow, which required more space. Moving from office to office, the IllFonic team has worked in places such as the upstairs of a supermarket, an apartment, a tiny house, and right above a bar. 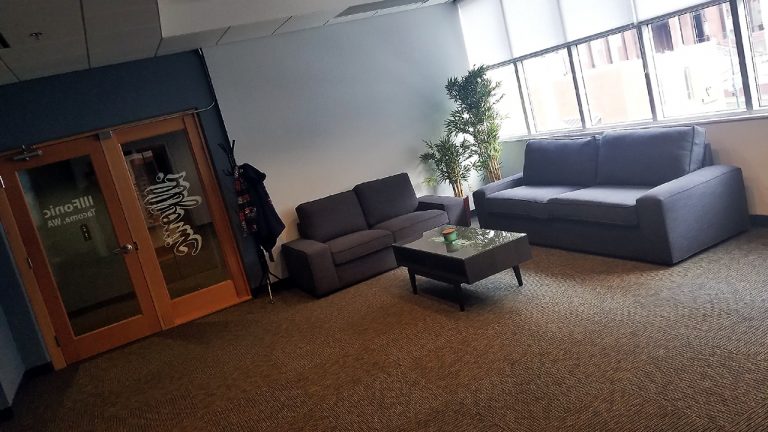 Now we’re here! From 2015 till now, we’ve been pretty busy. Not only did we open up two new offices, here in Golden and Tacoma, but we’ve also released two games, Dead Alliance and Friday the 13th: The Game! It’s been a long and lesson filled road, but now we’re on the path we had planned, we have learned a ton, and we’re very confident in the future of IllFonic. Our team has grown so much over the years and IllFonic is now a place that many employees call home. Some having been with since its inception. We’re now working on a project that we’re really excited about (Predator: Hunting Grounds) and we’re using everything we’ve learned from our past projects to make the kind of game that we want to play daily. 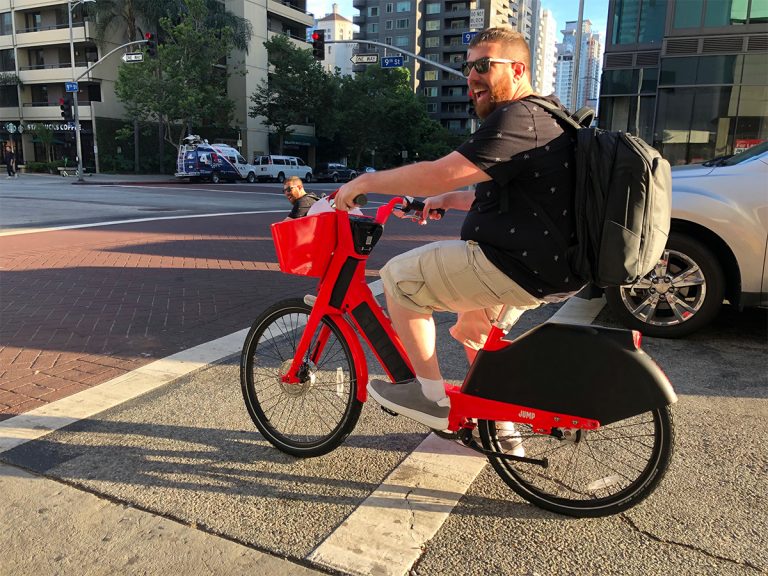 We’re still growing and looking for new talent to join the IllFonic family. If you’re interested, make sure to check out this link!