How about an introduction?
My name is Amy Bartlett and I am currently a Producer at IllFonic. I’ve been with the company for three and a half years.

How did you start here in IllFonic?
I’m a Producer now, but I was originally looking for a new administrative position and stumbled upon an IllFonic job posting very early on while updating my online resume.

Office manager is a position here that doesn’t necessarily require video game experience so I thought, why not apply, this will give me major cred with my stepkids (and husband) if it works out! It did work out, and eventually it seemed like my skill set might be useful in the Production department. I began shadowing the producer, who is now my direct lead, and moved into an Associate Producer role. Less than a year later I was able to drop “associate” from the title into Producer!

What was it like transitioning from office manager to producer?
It was bananas, and I still do a double take about the whole thing.

I didn’t have much experience or knowledge about video games as a player or developer, obviously, and I continued my office management responsibilities in tandem for well over a year. Luckily, it was less about learning the nitty gritty, in-engine elements of game development and more so the ins-and-outs of workflows, departments, priorities, and communication. This took lots of shadowing and asking questions across multiple departments to better understand the work that was being accomplished.

Did you think you would be getting into game development and how do you feel about it now that you are working in the industry?
Never, not a chance. When I made the decision to move to a more 9-5 office-style job years ago I didn’t really know what that would look like, but it certainly didn’t involve video games.

I’ve loved learning a new industry, both in admin/operations and production. I feel super supported by the production team and everyone in general, in a way that helps me feel more confident and ambitious to dive into uncharted territory. It’s allowed me to finally feel inspired to get into some light gaming, which is helpful for both work and in my social life. So many people play games! 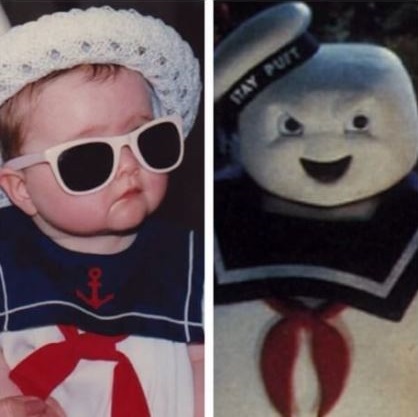 What is it like day to day as a producer for a video game development company?
I would say about half my day is planned with scheduled meetings and action items. Meetings are a mix of daily standups, syncs, etc. plus any conversations that need to happen relating to content and priorities. The goal here is to make sure the devs know what should be worked on, that nobody is blocked by another task, and that a schedule is being maintained. The other half is usually batting away requests and questions as they come up.

What are you primarily working on right now?
As a producer, I spent a little over a year working with various departments across all our games, but now I am currently assigned to the Cinematics team working on cutscenes and in-game interactions. I love working with cinematics because it’s the closest thing to, well, cinema in game development.

What are some cool things you’ve worked on as a producer that you didn’t think you would be doing?
Oh man, the coolest thing by far for me was being able to be on location for a motion capture shoot. I’m a theater kid with an enormous appreciation for film/television so being on set and watching the actors work, connecting that side of my brain to game development and my current career was illuminating. 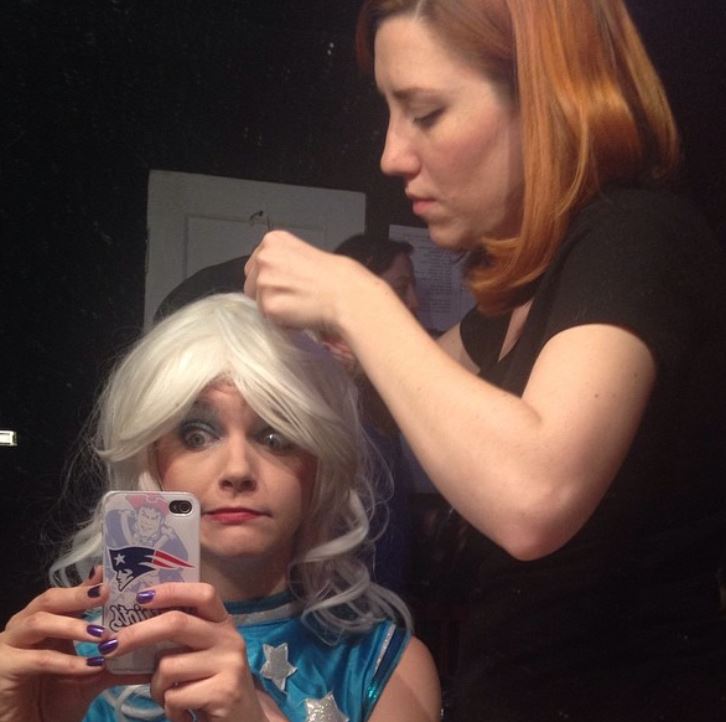 What are some things that you would tell someone who is trying to get into production?
When I worked in restaurants, it wasn’t rare to find someone with zero experience to end up being a top notch server. I think I can make that case here a bit, for production, although I already had solid working relationships with others.

Communication and multitasking are key. Of course video game experience is important and something I’ve learned (and am still learning) over time, but that’s just half the battle. I guess my biggest piece of advice is to not be afraid to jump in.

What is one of the coolest things about working in the gaming industry?
My three stepkids (Ages 11, 20, 21) and husband are all gamers, much more than I am. I love teasing them or sharing that a co-dev of mine worked on a game they might be playing. For Ghostbusters: Spirits Unleashed and Predator: Hunting Grounds in particular, it was simply cool knowing that I could mention the IP in regards to my job, especially where actors are at play! 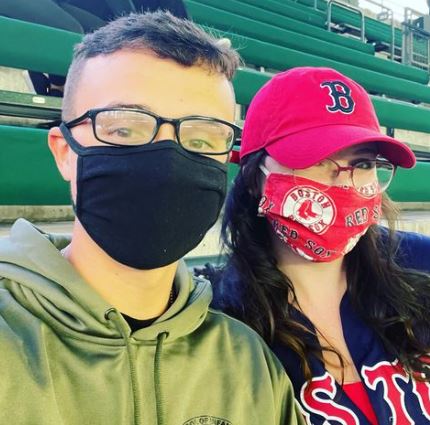 What do you like to do when you’re not working? What kind of hobbies do you have and do you have any favorite games?
I don’t play video games often, but I definitely found my niche in games like Gone Home, Superliminal, What Remains of Edith Finch, Life is Strange, etc. I love a single player puzzle adventure. I don’t like knowing others are relying on my gameplay or working against a timer.

Outside of video games, I basically devour podcasts and television at an, admittedly, alarming rate. I go through podcasts so quickly that I always have headphones in, even if I’m simply making tea for two minutes. I love true crime, sports (unapologetic Boston fan), TV recap content, and too many shows to name. I’m basically a professional binge watcher.

Oooh and I love jigsaw puzzles, especially the Thomas Kinkade Disney prints. I also love Disney. And I’ve seen over 130 performances on Broadway. You should probably just stop me now.