Who are you and how did you start at IllFonic?
I’m Aron Chan and I am the Community Manager here at IllFonic.

I was previously working on two YouTube channels: The Creatures and Cow Chop. I had a hand in various community aspects of the channel.

A couple people at IllFonic thought that my prior experience and personality was a good fit for the IllFonic Community Team and recommended me for the role. Now, I’ve been working here at IllFonic for nearly five years! 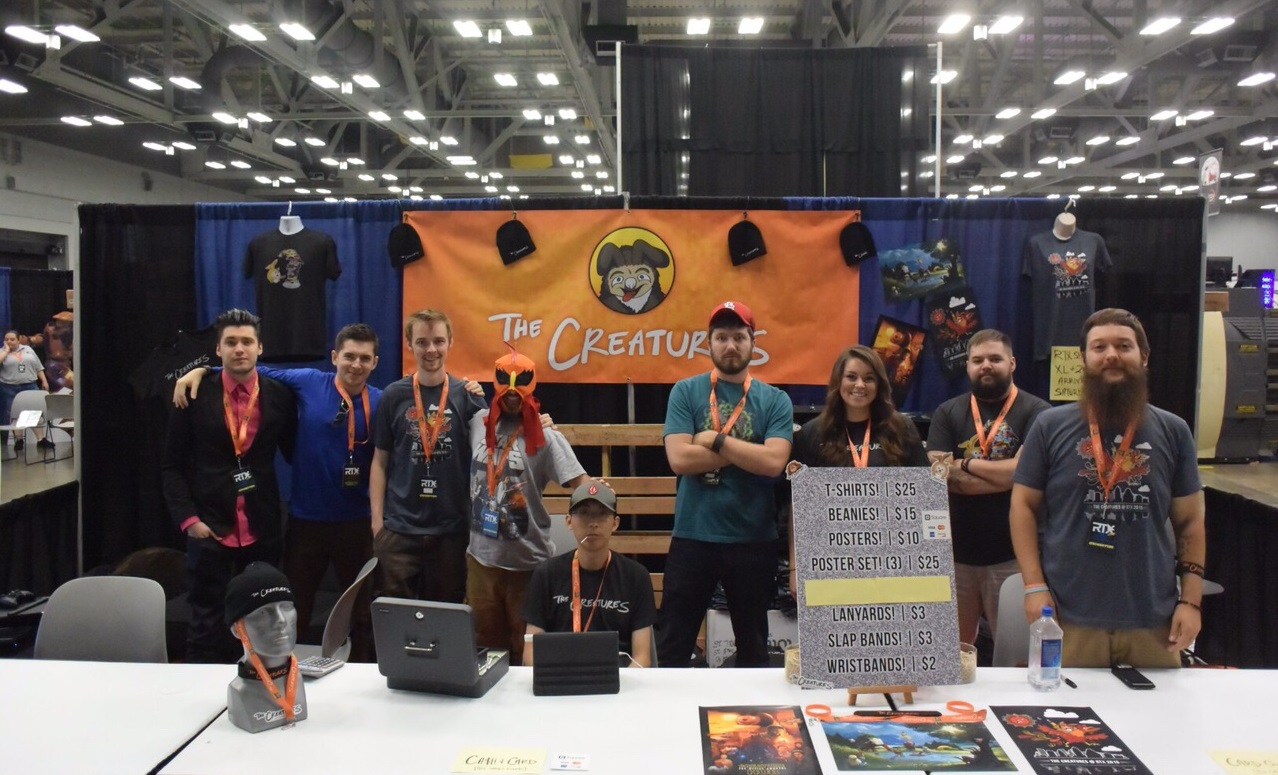 It’s quite different being on the other side of things. Our YouTube channels were based on recording and making content on video games but after working on the development side you understand how much actually goes into creating a video game.

Transitioning from a YouTube channel to an actual office job was a big change. I needed to learn how to work in a setting where I had to act professional. My least favorite thing about the transition would probably be having to write emails on a daily basis. Emails suck.

What do you enjoy about working as a Community Manager?
The aspect of this job I enjoy the most is problem solving. I like figuring out what things can go wrong and then building plans around it. I suppose that comes from having a fairly pessimistic personality.  I also enjoy the psychology part working in the Community team. I enjoy thinking about how people will react to things and the factors that can determine that.

For example: why would a person make negative comments after we release a statement? Could the issue be from something we missed? Did we consider their point of view before making our statement? Are they having a bad day and would they have responded differently otherwise? How would we feel in their position?

Alternatively, it’s also important to understand why something is well received. A statement may be well received because of the timing, the current trends, the type of announcement, or even just luck. There can be many different factors that can influence how a person perceives something and we shouldn’t take it at face value even if it is positive.

What is one challenge you face while working with the community?
Anything that we say in this department needs to be clear. Anything can be misinterpreted. People’s first impressions when they read something are very important. People’s opinions can solidify quickly, and sometimes it’s too late to fix something even if we correct ourselves and provide better messaging.

What is your daily life like as the Community Manager?
Each day is different, but I’d say that the most common thing I am working on is planning. Lots of planning. It could be anything from an announcement, a patch, a game launch, some video content, or even a giveaway.  Any content requires planning as far ahead of time as we can possibly manage.

Our job requires us to be in constant communication with both the community and the company’s game developers so we can make sure that everyone can voice their opinions and feel like they have an open line of communication. We want the rest of the company to understand how the community is feeling and what they want, so that they can focus on creating a great game without having to analyze the data for themselves.

However, it’s not a one way street. We also want the community to understand what our company is working on when possible. However, this does take a bit of “translating”. The information we get from each department is basically their own language, full of technical terms and explanations that the common person may not understand.

Now that you’ve been a community manager, what sticks out to you when you look at other gaming communities?
When I look at other gaming communities, the first thing I think about is the pros and cons of what other companies are doing with their communities and how we can learn from them. There’s definitely a lot of things that the Community Team can always improve on and that’s one of the things we do day-to-day. We need to make sure we don’t get complacent and note what we can improve on. 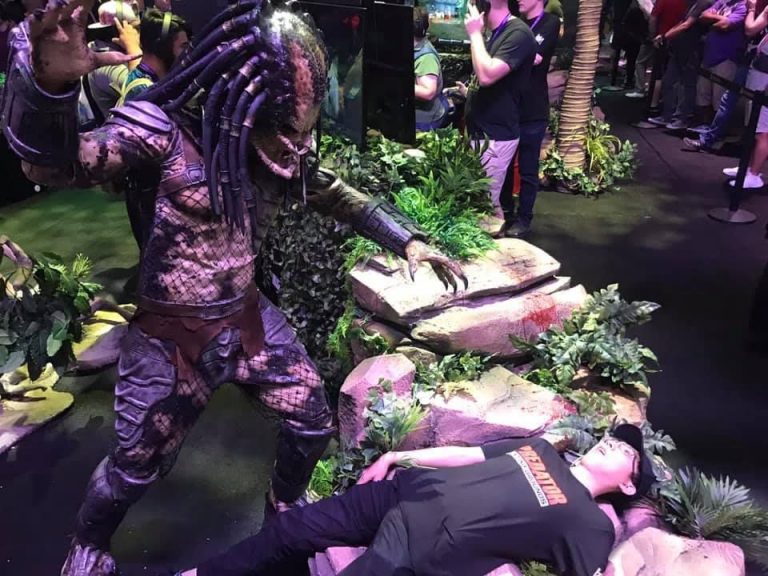 What are qualities that you look for when hiring for the Community team?
A few things come to mind

The first thing that comes to mind is having “thick skin”. I don’t think you can last long in a community position without the ability to stay calm when accepting constructive criticism and engage in discussions that aren’t exactly positive. When you’re in any position that is forward facing, there’s no room for impulsive decision making when communicating..

Being able to think in perspectives other than your own is also super important. The Community Team has to go through feedback, suggestions, and interact with the community on a daily basis. If we were to only consider things from our point of view, the only thing we would be conveying to the other departments would be our own opinion instead of what the community feels.

Another aspect that I look for is creativity. There’s so many things we can do in the Community Team, but it takes a lot of research and creativity to execute on ideas. We don’t want to put out content that is bland just for the sake of putting out content. We want our content to be engaging for both us and the community.

What are some of your favorite games that you play in your free time?
In my free time, when we’re not playtesting IllFonic games, I’ve been playing a lot of Counter-Strike: Global Offensive. I've been playing CS on and off since I was in middle school and I recently got hooked back into it after watching some of the recent tournaments on Twitch. Other than that, some of my favorite games are: Metro 2023, Mass Effect, Bioshock, Fallout New Vegas and World of Warcraft. My favorite types of games are linear RPGs where I can really focus on the story while also keeping engaged with the gameplay.

I’ve been playing video games since I was a kid and the very first game I remember playing is Legend of Zelda: Link’s Awakening on the original Gameboy (that really bulky one that barely fit in my hands). It was too complicated for me as a 6 year old so I wasn’t able to beat the game, but it still hooked me into gaming and I’ve been playing games ever since.